A self-serving, fake “scientific” literature produced by researchers with conflicts of interest 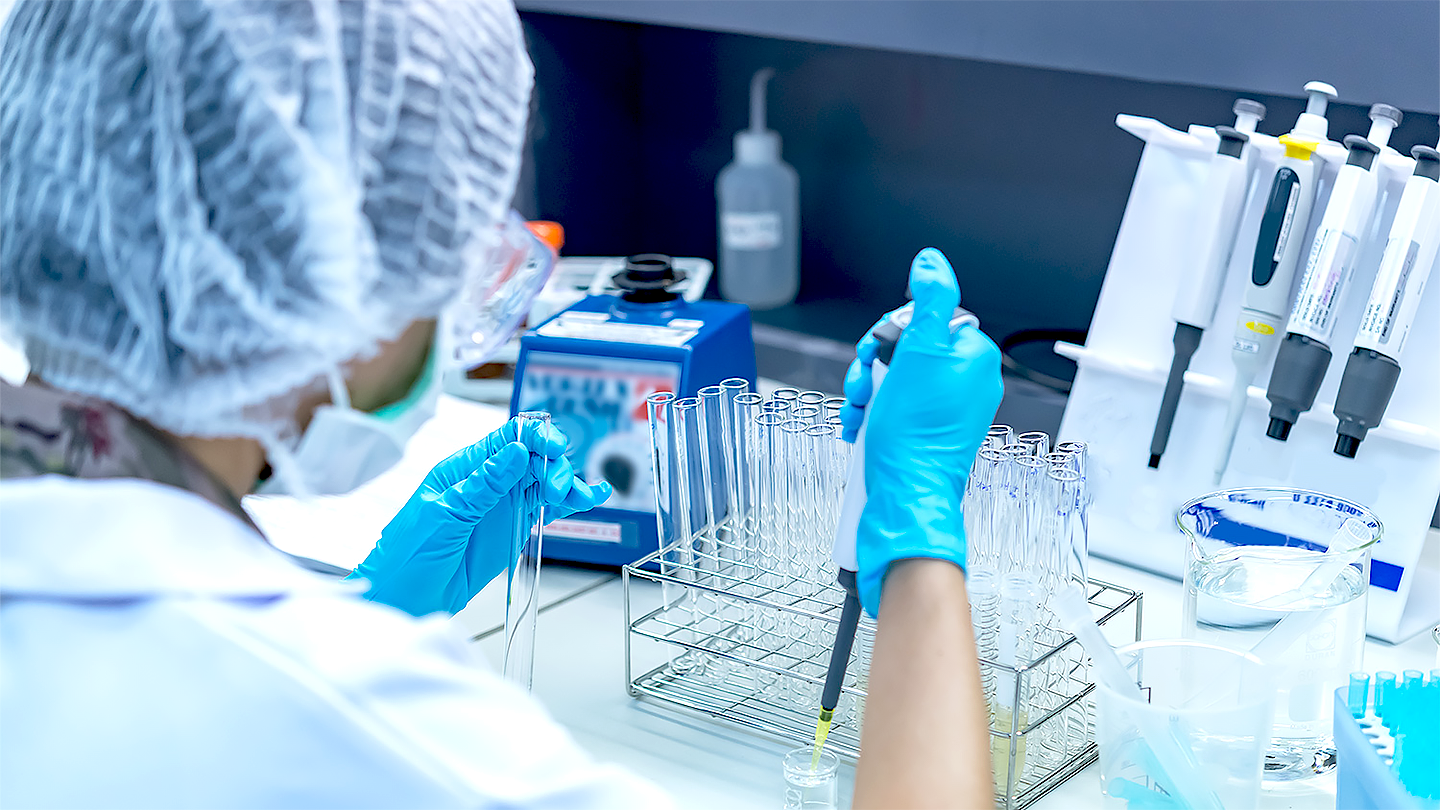 The editors in chief of the world’s top medical journals have publicly admitted that most of the research their journals publish is fake. This has been affirmed by a top analyst who's further exposed the extent of the corruption of the medical research literature.

What else can be expected from a system that allows most medical research to be funded by the drug and medical device manufacturers?

The problem is rooted in the way researchers rely on being able to find grant funding to continue their careers as researchers. Without the grants to fund their studies, researchers can't publish the new findings they need to let them maintain or advance their academic positions. Unfortunately, a large portion of the grant funding for medical research in the U.S. is provided by vested interest parties that only fund those researchers with a habit of producing the study results that put pharmaceutical products in their best light, helping maximize industry profits and letting the companies get the best return on their investment. This rewards the most unethical researchers who are the most eager to produce the results that ensure they get bombarded with additional big pharma funding. The most fraudulent researchers thus keep getting published and ascending in this rigged system, while truthful researchers who dare get on the wrong side of Big Pharma get eliminated. An example is the story of Dr. Joseph Biederman who's raked in record amounts of industry funding over the years and rose to the very top in his field, achieving this by going so far as to promise the pharmaceutical companies, before conducting the studies, results that would increase the sales and market share of their products.

Dr. Marcia Angell is the former Editor-in-Chief of the New England Journal of Medicine, which is the world's most widely read and influential general medical journal. During the years she was the Editor-in-Chief of this top journal, Angell was able to put up with only so much before deciding to expose the malpractice that surrounded her. Dr. Angell admits:

It is simply no longer possible to believe much of the clinical research that is published, or to rely on the judgment of trusted physicians or authoritative medical guidelines. I take no pleasure in this conclusion, which I reached slowly and reluctantly over my two decades as an editor of the New England Journal of Medicine.

I highly recommend reading Dr. Angell’s book "The Truth About Drug Companies: How They Deceive Us and What To Do About It."

Dr. Richard Horton, editor in chief of the prestigious medical journal The Lancet, agrees with Dr. Angell's conclusions. The Lancet ranks "first among all general and internal medicine journals globally," which would make one assume it must publish the best quality research. But unfortunately, in 2015, Horton published a much talked about editorial admitting the extent of the fake research his jornal publishes, stating that "science has taken a turn towards darkness." In his editorial, Horton mentions attending a symposium on "one of the most sensitive issues in science today: the idea that something has gone fundamentally wrong with one of our greatest human creations." Horton explains:

The case against science is straightforward: much of the scientific literature, perhaps half, may simply be untrue. Afflicted by studies with small sample sizes, tiny effects, invalid exploratory analyses, and flagrant conflicts of interest, together with an obsession for pursuing fashionable trends of dubious importance, science has taken a turn towards darkness. As one participant put it, “poor methods get results.” The Academy of Medical Sciences, Medical Research Council, and Biotechnology and Biological Sciences Research Council have now put their reputational weight behind an investigation into these questionable research practices. The apparent endemicity of bad research behaviour is alarming. In their quest for telling a compelling story, scientists too often sculpt data to fit their preferred theory of the world. Or they retrofit hypotheses to fit their data. Journal editors deserve their fair share of criticism too. We aid and abet the worst behaviours. Our acquiescence to the impact factor fuels an unhealthy competition to win a place in a select few journals. Our love of “significance” pollutes the literature with many a statistical fairy-tale.

The good news is that science is beginning to take some of its worst failings very seriously. The bad news is that nobody is ready to take the first step to clean up the system.

The medical community has for more than a decade been well-aware of the situation Horton and Angell has described. In 2005, Greek researcher John P. A. Ioannidis determined that “much of what medical researchers conclude in their studies is misleading, exaggerated, or flat-out wrong.” "Ioannidis may be one of the most influential scientists alive," states the Atlantic. Their article adds:

He’s what’s known as a meta-researcher, and he’s become one of the world’s foremost experts on the credibility of medical research. […] His work has been widely accepted by the medical community; it has been published in the field’s top journals, where it is heavily cited; and he is a big draw at conferences.

The Atlantic states that Dr. Ioannidis concluded in his famous 2005 paper:

The same Atlantic article covers another 2005 paper by Dr. Ioannidis, explaining that after Ioannidis had analyzed 49 of the most important research findings in medicine over the past 13 years, he'd determined:

Of the 49 articles, 45 claimed to have uncovered effective interventions. Thirty-four of these claims had been retested, and 14 of these, or 41 percent, had been convincingly shown to be wrong or significantly exaggerated.

The Atlantic article further explains what had gone wrong in these studies that had announced wrong or exaggerated results:

“The studies were biased,” he [Ioannidis] says. “Sometimes they were overtly biased. Sometimes it was difficult to see the bias, but it was there.” Researchers headed into their studies wanting certain results – and, lo and behold, they were getting them. […] in fact it’s easy to manipulate results, even unintentionally or unconsciously. “At every step in the process, there is room to distort results, a way to make a stronger claim or to select what is going to be concluded,” says Ioannidis. “There is an intellectual conflict of interest that pressures researchers to find whatever it is that is most likely to get them funded.”

In a system which allows vested interested private parties to fund most research, the same Atlantis article adds:

Most journal editors don’t even claim to protect against the problems that plague these studies. University and government research overseers rarely step in to directly enforce research quality, and when they do, the science community goes ballistic over the outside interference. The ultimate protection against research error and bias is supposed to come from the way scientists constantly retest each other’s results […] except they don’t.

The above conclusions have unfortunately been confirmed a decade later by Horton who's stated:

"Our acquiescence to the impact factor fuels an unhealthy competition to win a place in a select few journals. Our love of ‘significance’ pollutes the literature with many a statistical fairy-tale.”

To make matters even worse, today's medical system is so corrupt that the fake results of drug-company-paid studies are being promoted by huge networks of drug-company-paid physicians called key opinion leaders. Only the pharmaceutical industry itself and the corrupt researchers and doctors themselves benefit from this self-serving "healthcare" system that keeps letting the unsuspecting public swallow their harmful or ineffective drugs or go through their harmful or useless medical procedures.

The only solution is to get conflicts of interest out of the equation and prevent the industry from buying themselves "research results."

UTILIZE THIS POWERFUL TECHNIQUE TO HELP END THE CORRUPTION

“Never underestimate the power of a small group of committed people to change the world. In fact, it is the only thing that ever has.” ~ Margaret Mead 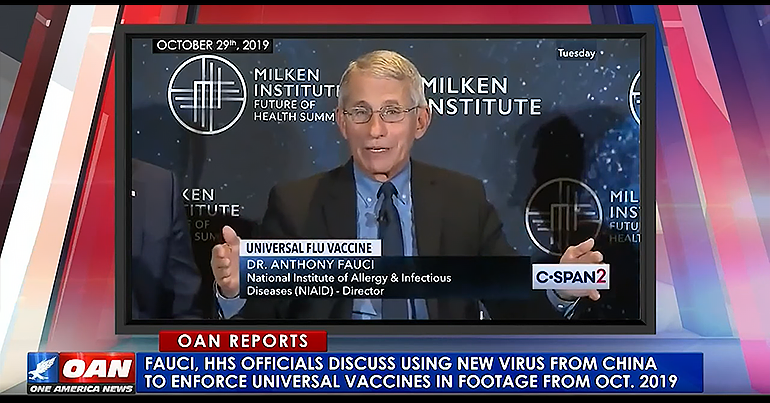 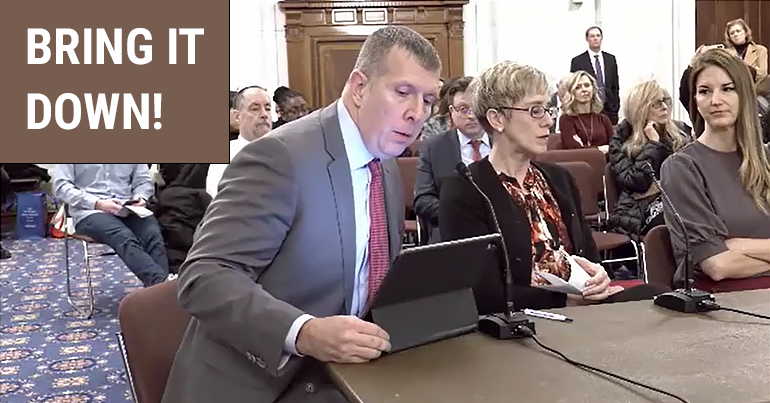 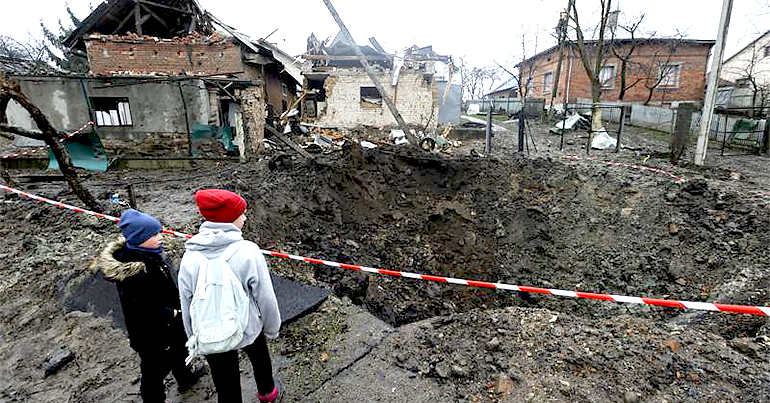 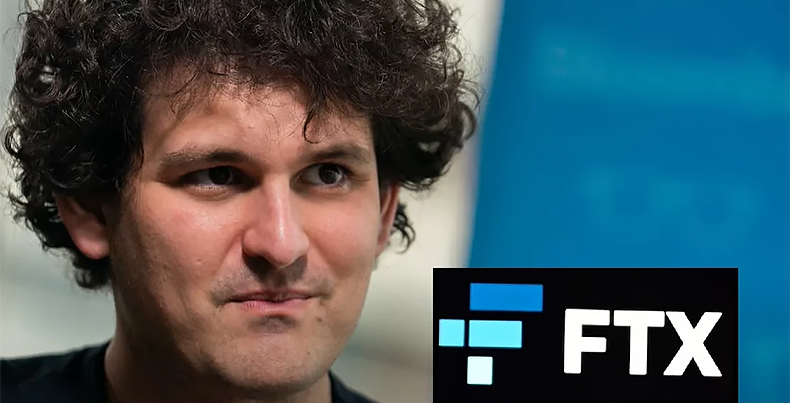 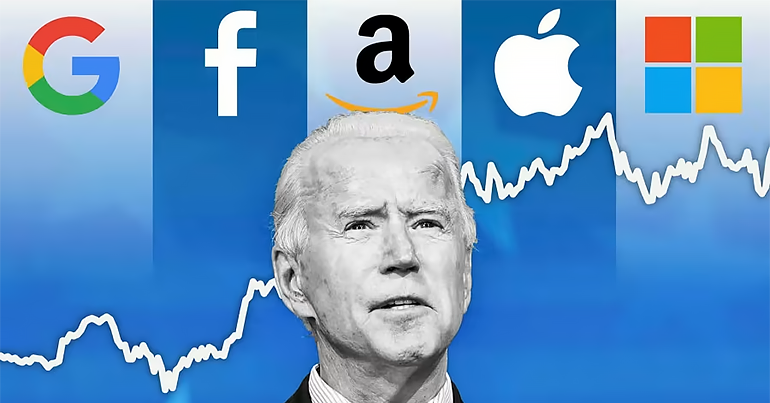 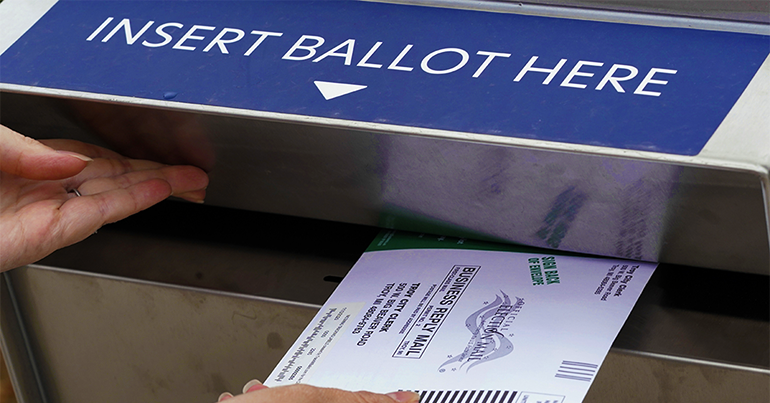 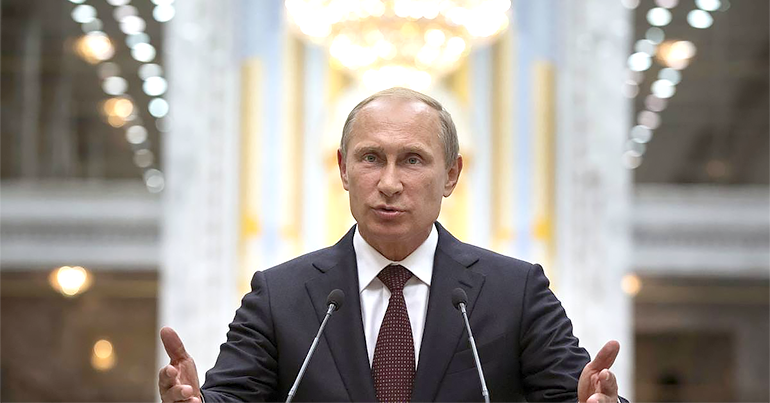 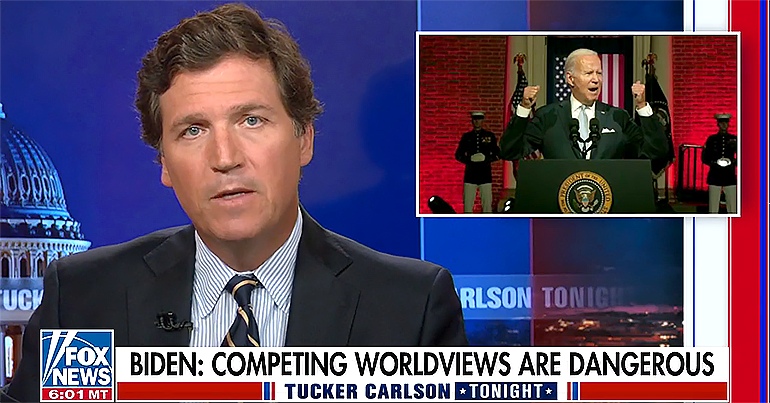 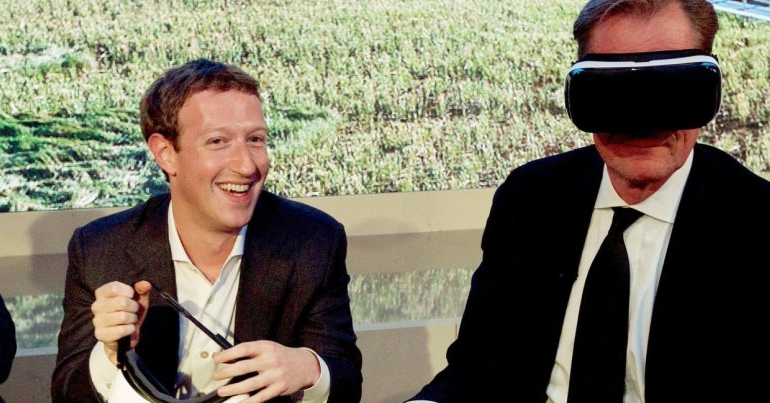 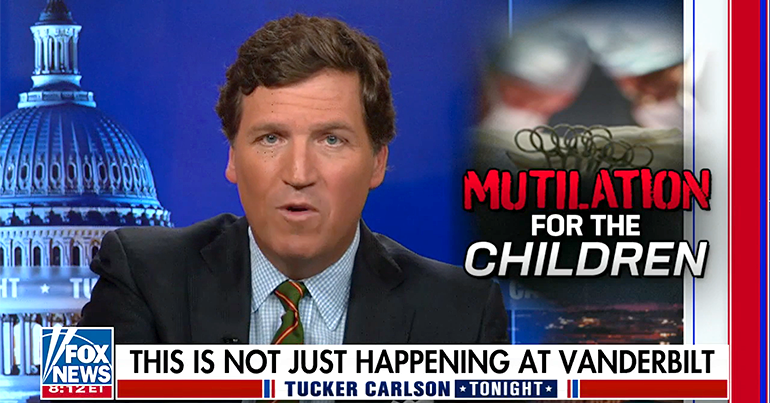 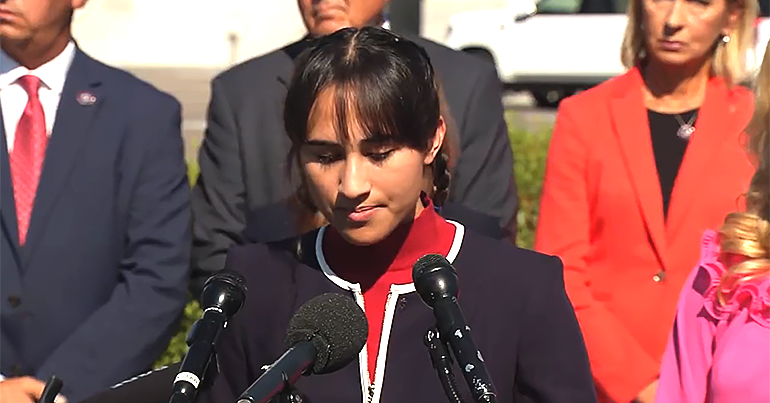 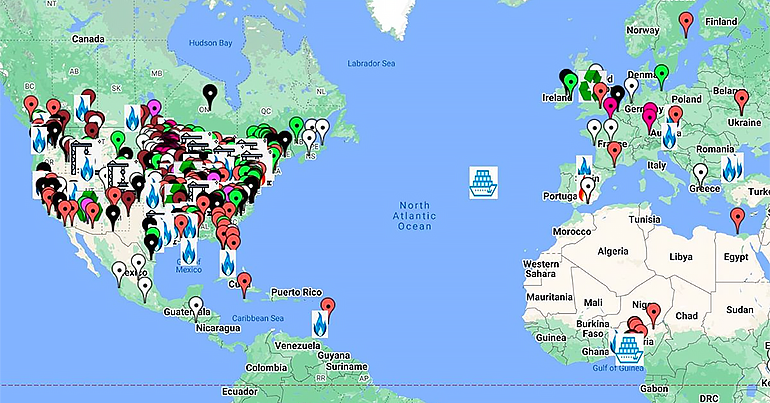 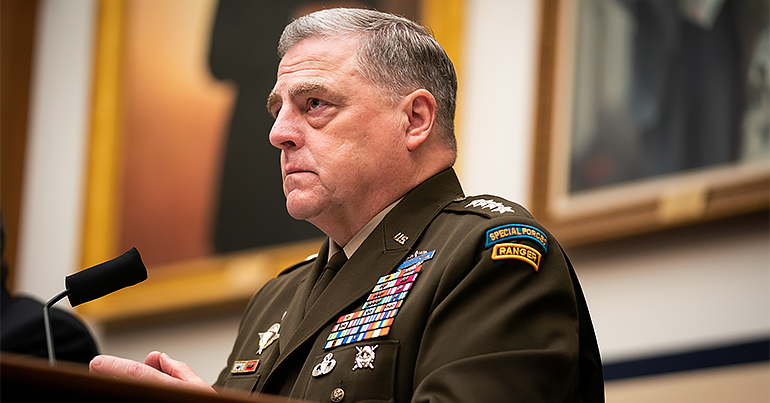 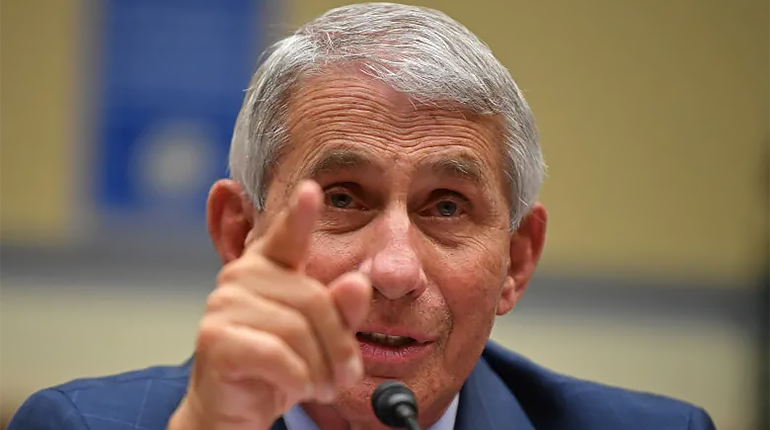 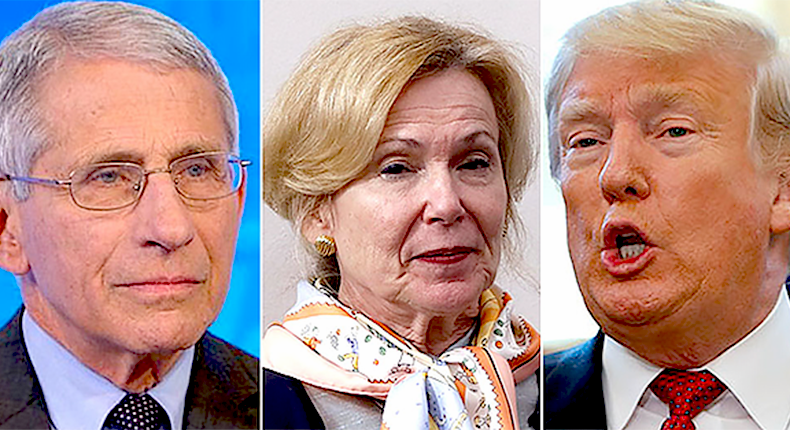 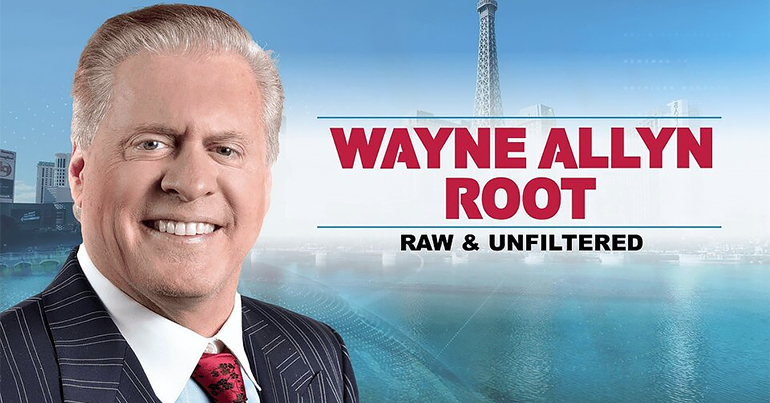 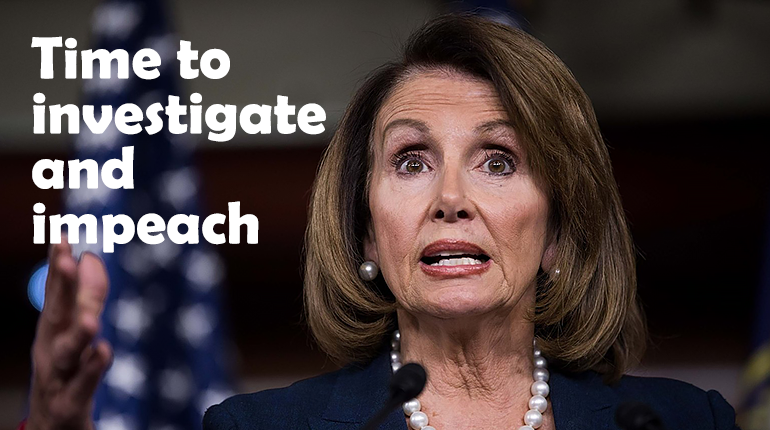